5 Reasons I Love Shooting Video On My Phone 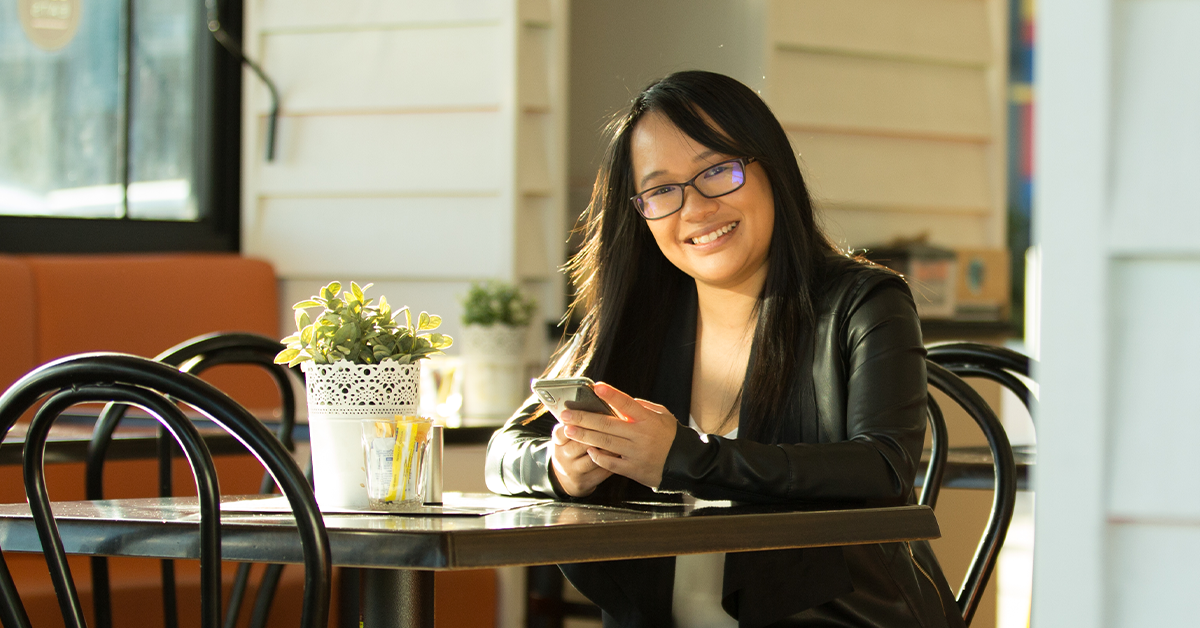 Raise your hand if you have a phone. Is your hand raised? Me too! Most of us probably carry around a smart phone with a pretty powerful camera in it.

So here’s a question for you: Are you making the most of this powerful little device you carry around with you every day? Are you creating videos with your phone? Videos that can be used in your business to engage with new prospects, show what you’re about, and eventually make you some sales?

I’m not having a go at you. I’m always browsing social media. Facebook is my platform of choice, but whether you’re on Facebook or Instagram, you’ll probably notice that around half the posts you scroll past and click on are videos. And if you’re on YouTube, well then, they’re all videos.

How to Create a Personalised Marketing Plan for Your Business

What you may not have noticed is that a huge percentage of these videos have been created with a phone. Of course there are also beautifully made, professional videos with perfect lighting too… but did you know, if you don’t have the budget to get this done, you can still create high quality video content with just your phone?

I’d love to share with you the 5 reasons I love shooting video on my phone, followed by my top 10 tips for shooting on your smartphone.

If you’re anything like me, then your phone is never more than a few metres away from you (yes… I may be addicted, and I’m okay with that). This has proven to be super handy in many situations.

When I was in Africa filming an elephant documentary in 2019, we had set up the proper big cameras, and we were interviewing the incredible Francoise, owner of Thula Thula Game Reserve. Midway through the interview, her two curious rhinos decided to come right up to the fenceline about 100 metres away to see what we were doing.

“Quick!” the Director exclaimed. “Let’s get footage of the rhinos before they go away!”

We didn’t have time to move all the camera gear and adjust all the settings (plus, we were in the middle of an interview!), so I whipped out my phone, crept over to the fenceline and started recording the rhinos.

I love that it’s so fast to grab out and easy to use, which leads me to my second point.

There’s no steep learning curve to filming with the phone. My 11 year old piano student Elka often films and edits some very impressive Tik Tok videos, and sometimes films Behind The Scenes videos with me when she’s over at my place. No doubt you know some children who are very handy with filming on the phone too, right?

Since the phone is always on you, and so easy to use to record video, it’s super handy to record on the go at any time. For example, when an idea pops up you want to speak about, why not speak it out into a video while it’s fresh in your head?

Or if you’re at a networking event and you bump into someone who sings your praises, ask them if they wouldn’t mind sharing that quickly into your phone. There’s a good chance they’ll be more than happy to do so. A few minutes later, you’ll have a video testimonial you’ll be able to use in your marketing.

I became a full time photographer about a decade ago. Along the way, people began asking me if my camera shot videos too. Eventually I explored the world of professional videography… but after a couple of years, I decided it wasn’t for me, and became a video producer instead (hiring professional videographers and organising the shoots for my clients).

What I didn’t enjoy was the steep learning curve in videography. With the big cameras, there are so many settings to adjust, so many more things you need to know – white balance, colours, frame rates, bit rates, as well as sound levels, lighting etc etc… it’s not just one step up from photography, it’s like 20. (Kudos to any photographers turned videographers out there – respect!)

I didn’t want to invest the time and energy into becoming an expert at this, when so many of my colleagues are experts at it already. However, I still do videos… on my phone!

When we have a shoot on, one of my favourite things to do is record Behind The Scenes videos for our social media channels. These highlight our clients and their companies, and also show our amazing videographers in action.

People often get nervous when they see a big camera around and sometimes, it’s just not appropriate to bust out the big cameras. Earlier this year, when I was on an OzHarvest road trip to the countryside, we needed to get footage of OzHarvest Mobile Market in action, including a few words from some of the locals.

Man, was this tough. Even when I had my camera down by my side, it felt like I was a magnet repelling people away from me. It wasn’t until I put my big camera back into the car and just used my phone that people began to loosen up and talk in front of the camera.

Finally, I love shooting video on my phone because it’s fast. It doesn’t take long to set up and shoot, and often, the editing process is a lot quicker too (especially uploading and downloading files to offshore editors).

A couple of years ago, we were filming The Song Company, who were rehearsing for their annual performance at the Sydney Opera House. They were very tight on rehearsal time, and only gave us 20 minutes to film them.


Most professionals would take longer than 20 minutes to just unpack and set up their gear, let alone have everything filmed, and the shoot done and dusted within that time frame. This was the perfect scenario for us to film with the phone, and they loved the end result! If speed is an important factor, then shoot the video on your phone.

If you’d like to learn more about shooting high quality video content with your phone, head to www.joyceongcreative.com/JSOMP
(that stands for “Just Shot On My Phone!”)

Joyce is an international photographer, video producer, best-selling author, educator and founder of New Heights Media. New Heights Media is a video production company with professional teams in every state of Australia, specialising in the creation of online content for small businesses.

When she’s not working with industry leaders such as Virgin Unite, Johnson & Johnson, OzHarvest and Sony Music, Joyce will most likely be travelling the world, filming and photographing wildlife and nature.

Joyce also enjoys teaching the skills she’s learned over the past decade, to others through live workshops and online training. Find out more about Joyce by visiting her website: www.joyceong.com 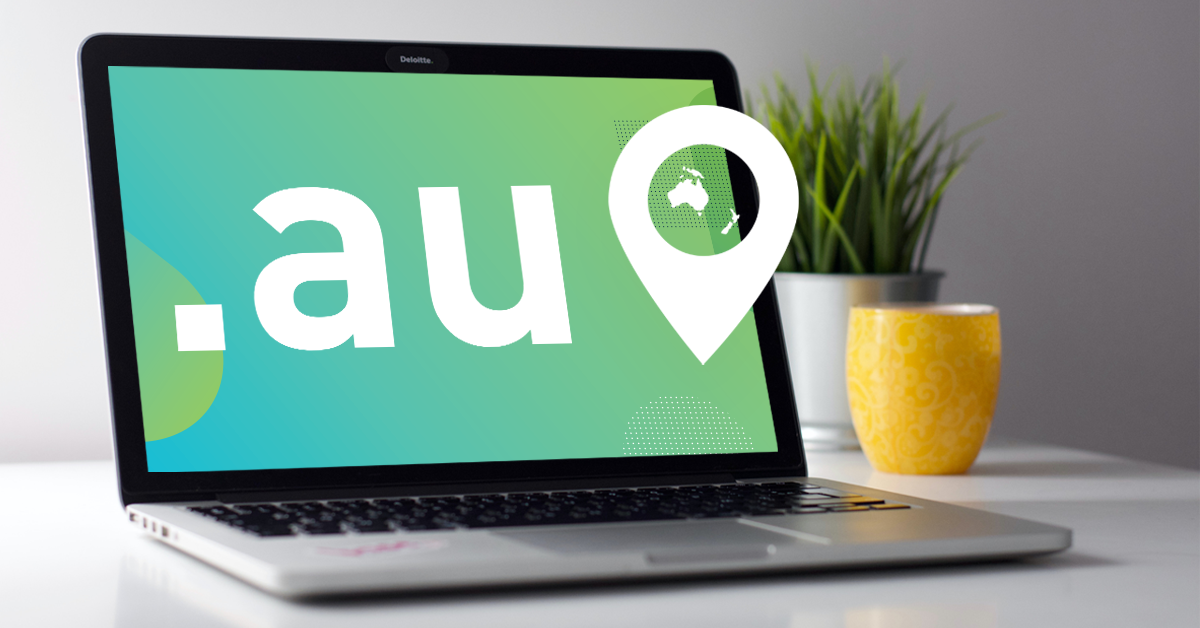 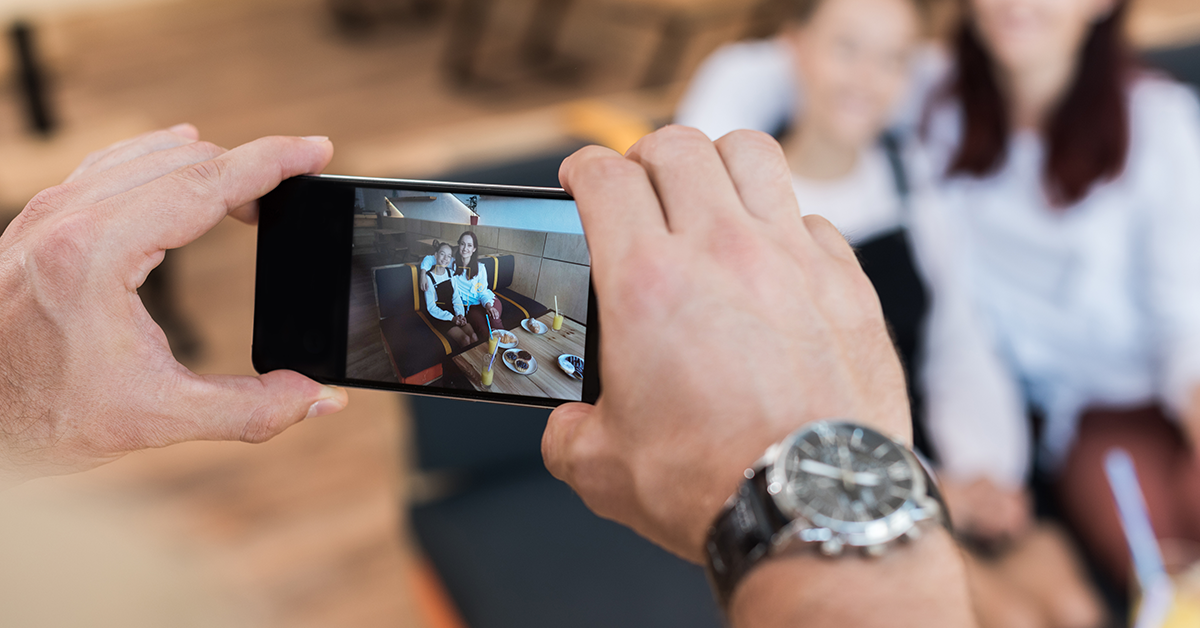 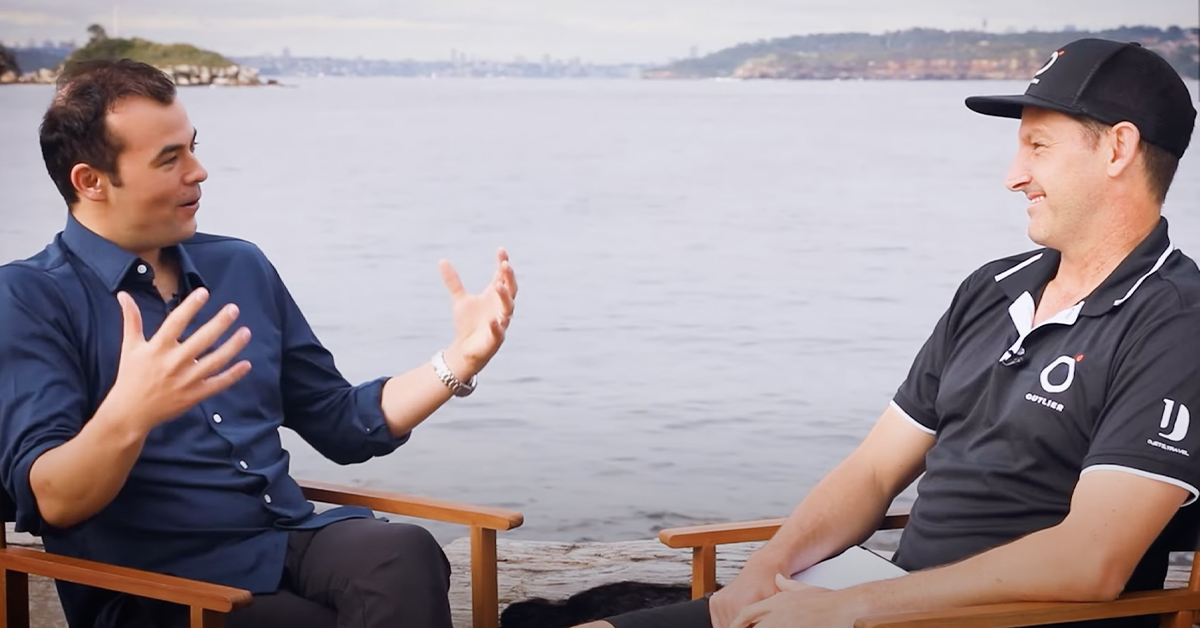 Out of the Comfort Zone Interview