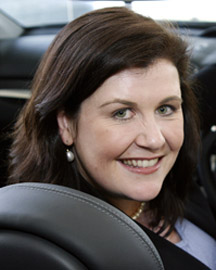 Belinda Yabsley was born in Goondiwindi, Queensland, in 1974. At the age of ten, Belinda was sent to Ascham Boarding School in Sydney, but was expelled when she turned fifteen! She finished her schooling at Frensham Girls Boarding School, before her parents sent her to June Dally-Watkins Business Finishing School for an intensive 40-week business diploma.

In 1992, Belinda’s first job was as a receptionist with York Motors, a prestige car dealership located in Rushcutters Bay, Sydney. Within two years she was promoted to the position of new car sales consultant where she established her reputation in the industry, building incredible relationships with her clientele.

In 1996, Belinda was headhunted by Mercedes-Benz of Sydney. She spent the next nine years working on the sales showroom floor as a leading sales consultant and looking after the Diplomatic community of Sydney. With an annual turnover of $13 million in sales and several records already under her belt, Belinda received national publicity in 2004 when she sold Australia’s first customised Maybach Saloon for $1 million.

In 2005, Belinda was appointed to the role of Marketing and Customer Relationship manager for Mercedes-Benz of Sydney and 2006 saw her become the first female and youngest Branch manager of a factory owned Mercedes-Benz dealership in Australia. She was responsible for the launch of the world’s first Mercedes-Benz Airport Express concept dealership in Sydney, where she literally rewrote the rules and set new benchmarks for customer service excellence and innovation in the prestige automotive industry.

Belinda is now a professional speaker on topics such as innovation, intrapreneurship and customer service excellence. She lives in Vaucluse, Sydney, with her husband, Tony, although they enjoy spending time in their holiday home in the Bay of Islands, New Zealand. They both love martial arts, adrenaline sports, travelling and spending time with family and friends. 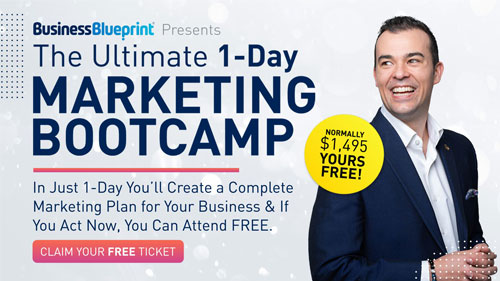